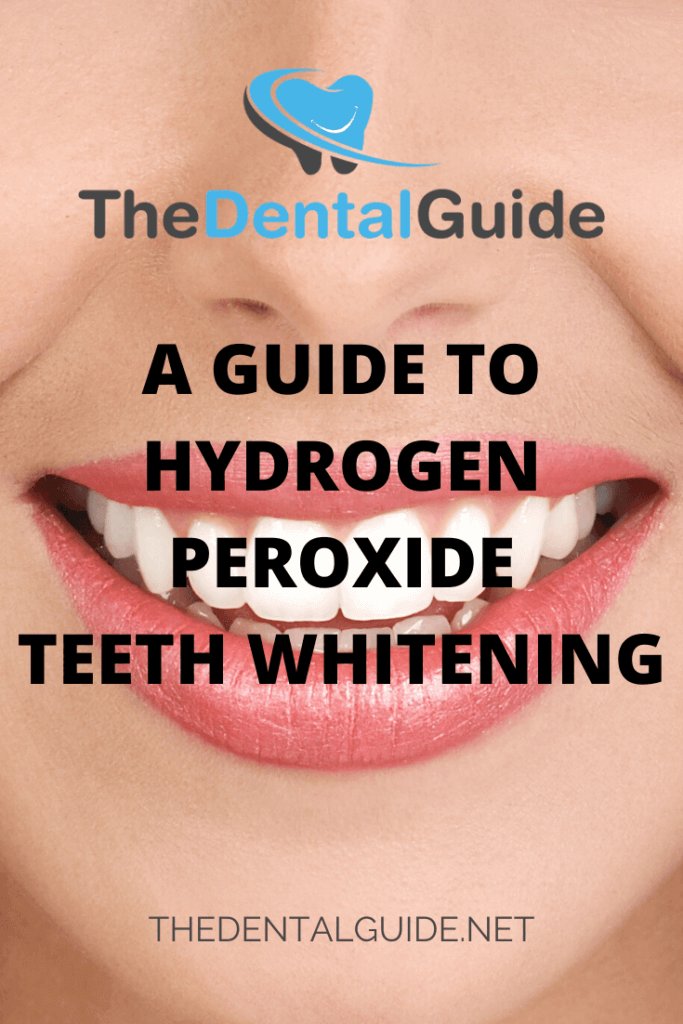 Hydrogen peroxide is a common chemical found around the home in the form of a weak acidic solution (normally approximately 3 per cent by volume). It also happens to be a whitening agent for teeth when used by itself or in conjunction with other compounds such as baking soda.

If you are like many, you may be wondering how to use hydrogen peroxide for teeth whitening and if it is safe. These are two understandable questions and in order to understand the answers, let’s take a closer look at how this compound works.

We should first be clear that hydrogen peroxide will not physically remove stains and plaque from your teeth. It will merely “bleach” them so that they are no longer as pronounced. This has to do with the chemical reactions which take place between the surface of the teeth and the peroxide. Now that we understand why this liquid is sometimes used, let us take a look at some of the most basic procedures.

At the Office or at Home?

Many professional dental clinics will use either hydrogen peroxide or carbamide peroxide gel to whiten your teeth. However, these tend to be at rather strong concentrations (sometimes as high as 25 per cent). The gel is placed upon the surface of your teeth before it is safely rinsed away after a certain amount of time. Of course, the results are more noticeable with these professional formulas.

The other option is to utilise household hydrogen peroxide in a similar manner but with the help of a toothbrush. It is best to mix common peroxide with an equal part of baking soda. The baking soda serves two purposes. First, it acts as a mild abrasive to scrub away the surface stains. Secondly, baking soda (sodium bicarbonate) is a basic mixture. It will react with the acidic nature of the hydrogen peroxide and help to protect the tooth enamel from any unintentional damage.

This mixture should be applied to a toothbrush and then you should perform your normal cleaning routine. After this is completed, use normal toothpaste to brush your teeth again. This helps to remove any hydrogen peroxide that has been left behind.

It will take some time (a few months) to notice whiter teeth using this method. A trip to the dentist’s office can obviously produce results within a quicker time frame. Having said this, a word of caution should be issued here. There are some who believe that swishing hydrogen peroxide in your mouth is a substitute for brushing. This should never be performed, as you risk damaging your gums and the inner lining of your cheeks. Avoid using any solutions that contain more than 5 per cent hydrogen peroxide by volume.

Finally, make certain to visit your dentist before trying such a remedy at home. If you have existing cavities, the hydrogen peroxide can actually corrode them further. Keeping this advice in mind may very well lead to a whiter and brighter smile!