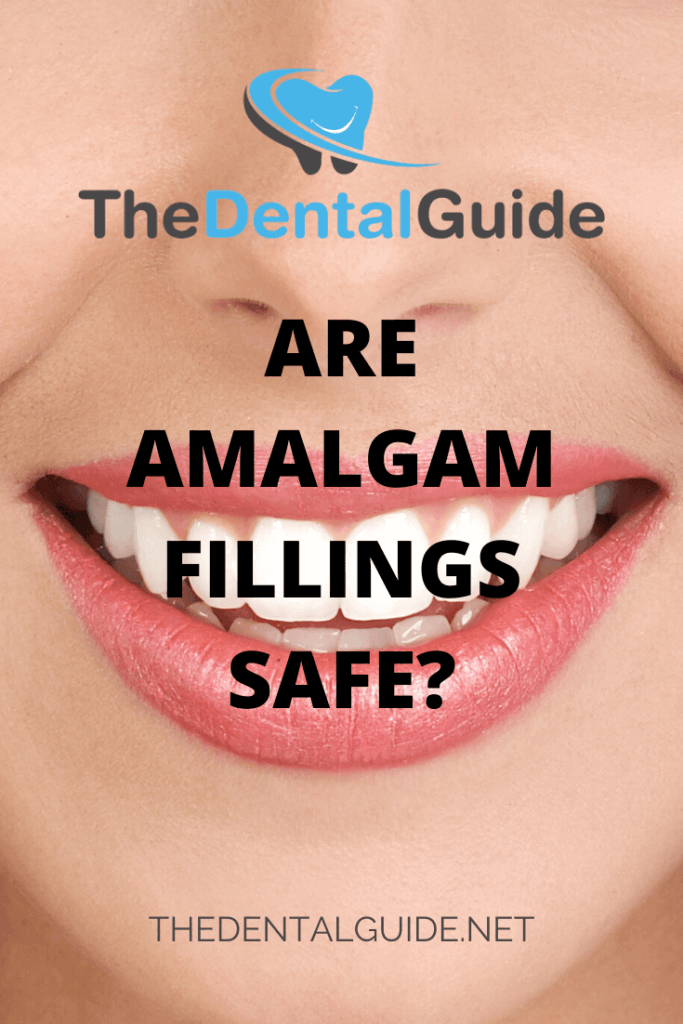 Cavity fillings are an essential process that we must go through if our teeth build up decay. There are different advantages to certain types of fillings, but today we will provide insights on amalgam fillings. Many people are hesitant to get an amalgam filling because the material used contains mercury, so we’ll educate you on what you need to know about the safety of these fillings.

What are Amalgam Fillings?

Amalgam fillings, also known as silver fillings, are a mixture of mercury and metal used to fill cavities caused by tooth decay. Because more dentists are using tooth-coloured composite fillings to treat cavities, amalgam is not as commonly used anymore. But amalgam can be used effectively in more situations, such as patients who experience pressure or wear and tear from chewing.

Amalgam fillings are also referred to as mercury fillings because this metal is in the alloy mixture. Mercury plays a pivotal role in these fillings by making the material much more flexible. The alloy powder alone is not soft enough to blend and spread on the tooth, so it needs mercury to get it into the ideal form. Mercury also hardens much faster, which makes it protective against chewing damage.

Is an Amalgam Filling Safe?

Mercury can cause harm to the body if a high amount is ingested. When the filling gets put on the tooth, there are not high enough levels of vapour mercury to be inhaled and released into the body. According to the FDA, an amalgam filling does not have enough mercury to create toxic symptoms and effects. The amount is usually less than what we are exposed to in our daily environment.

Pros and Cons of Amalgam Fillings

Amalgam fillings are certainly a tried and true process; in fact, they have been utilized for over 100 years. The materials that go into an amalgam filling typically mean a more cost-effective treatment compared to composites, gold, and porcelain fillings.

Amalgam fillings are usually a long-term solution and last for about 10-15 years, so you don’t need to worry about lots of trips to the dentist. This benefit can cause less stress and fear for the patient as he or she lives with the filling.

On the other hand, amalgam fillings do not look as natural as some other filling alternatives, like resin composites. These metal amalgam fillings are usually noticeable if the cavity was in a visible area. Furthermore, some people are allergic to the various metals used in amalgam fillings.

Amalgam fillings are not the only way to go. Depending on your situation, amount of pain, and desired goals of the filling, you could choose to get another filling, such as:

Find a Treatment Near You