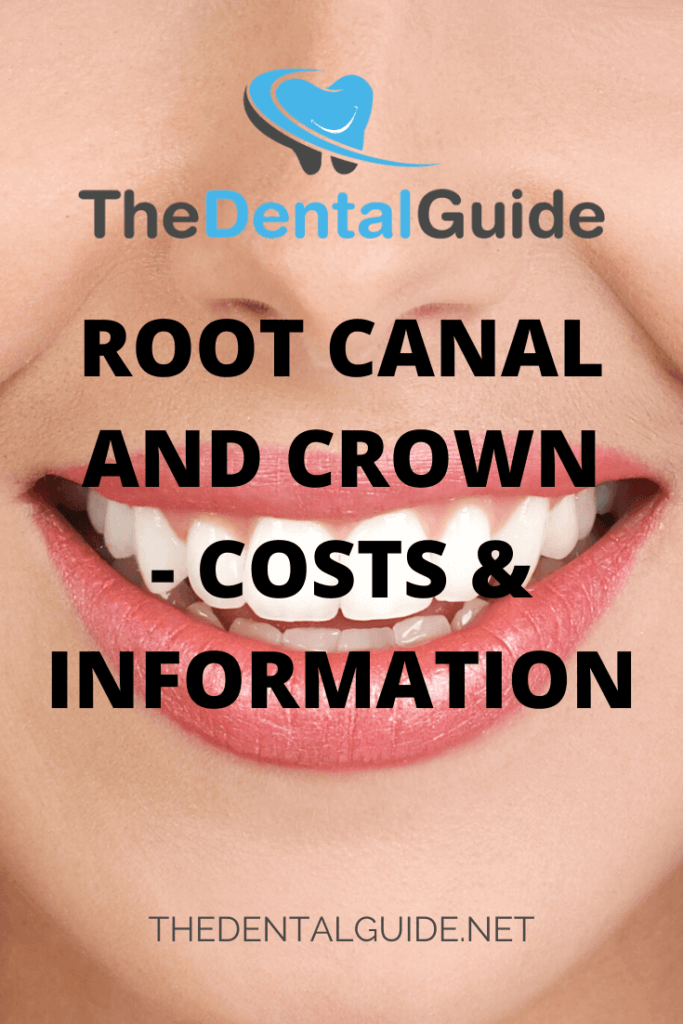 Root canal treatment is undertaken by your dentist over several appointments. If the work to be carried out is simple, then it is a relatively straightforward operation. For something that is considered more complex, it is possible that you will be referred to a specialist endodontist for a consultation.

A dental crown is a ‘cap’ that is tooth-shaped and placed over your own tooth with the aim of strengthening it and improving its appearance. The crown is held in place by cement and will fully cover the part of your tooth that is above the gum line.

What is Root Canal and Crown Treatment?

Root canal treatment, which also goes by the name endodontics, is usually required when the patient has an infection of the nerve or blood supply to the tooth. There may be some pain in the first stages of the infection. During this process, the tooth could become dark in colour signifying that the tooth is dying or is already dead. If the ‘pulp’ (blood/nerve supply) is infected, this could be spread by the root canal system and ultimately lead to an abscess.

The aim of root canal surgery is to get rid of all of the infection from the root canal system. The root will then be thoroughly cleaned and protected to make sure that no further infection occurs. After the treatment, the tooth is restored either with a filling or crown.

A crown is a perfect way to repair a tooth that has been damaged in any way and is particularly useful after root canal treatment. From a cosmetic point of view, this is the perfect method to restore teeth to their natural look. From the point of view of protection, they are a vital tool in a dentist’s armoury to fight tooth decay.

The Benefits of Root Canal and Crown Treatment

There are two options after root canal work has been completed, for restoring and protecting the recently treated tooth. By the time root canal work has been completed it is true to say that a lot of the structure of the original tooth will have been lost. This may expose it to more risk of infection, and a dental crown provides the necessary strengthening and protection to help prevent further problems, which include a fracture. There is always a choice to have the cavity filled, but it is usually recommended that a tooth that will be exposed to ‘heavy chewing’ is better off protected by a cap (crown).

There have been several studies carried out on teeth that have undergone root canal treatment and then were not capped, or were fitted with a crown. One such study examined 400 teeth that had been treated endodontically. It was revealed that teeth that did not have a crown fitted were lost due to either infection or breakage at a rate of six times more than teeth with dental crowns.

How Much Does a Root Canal and Crown Cost?

In the UK, the majority of private dentists will charge under £500 per tooth for root canal treatment, and this will increase if a crown is required. Because of the high number of variations when it comes to this type of work, the costs will vary depending on severity. It is likely that you will need to pay separately for antibiotics-rays and other incidental costs involved in the treatment. It is possible to have this work done on the NHS which has a set scale of charges. There are also schemes in place with private dentists to spread the cost of the treatment. The cost of root canal and crown should always be carefully weighed against the benefits to your well-being.